Home Meet the Author Mikel Classen talks about True Tales: The Forgotten History of the U.P.

Mikel Classen talks about True Tales: The Forgotten History of the U.P. 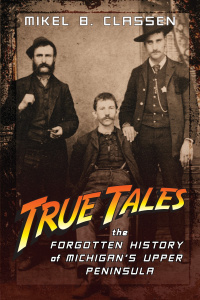 Stories of piracy, lost gold mines, the origin of the Copper Boom, profiles of people of note, Starvation on Isle Royale, and one of the darkest periods of Michigan history, are all True Tales of the early days of the Upper Peninsula Frontier.

“Some subjects I’ve researched over the years as a journalist,” Classen said.

One story, in particular, captured Classen’s inquisitive mind and set him off on a wild chase across the rugged northern peninsula hunting down the truth to rectify myths. During his research, Classen visited the historical societies in 16 towns.

In seven towns, he was able to confirm the unimaginable.

Find out what it was by listening to this intriguing episode with a true U.P. expert for a chance to win a signed copy of his “True Tales.” 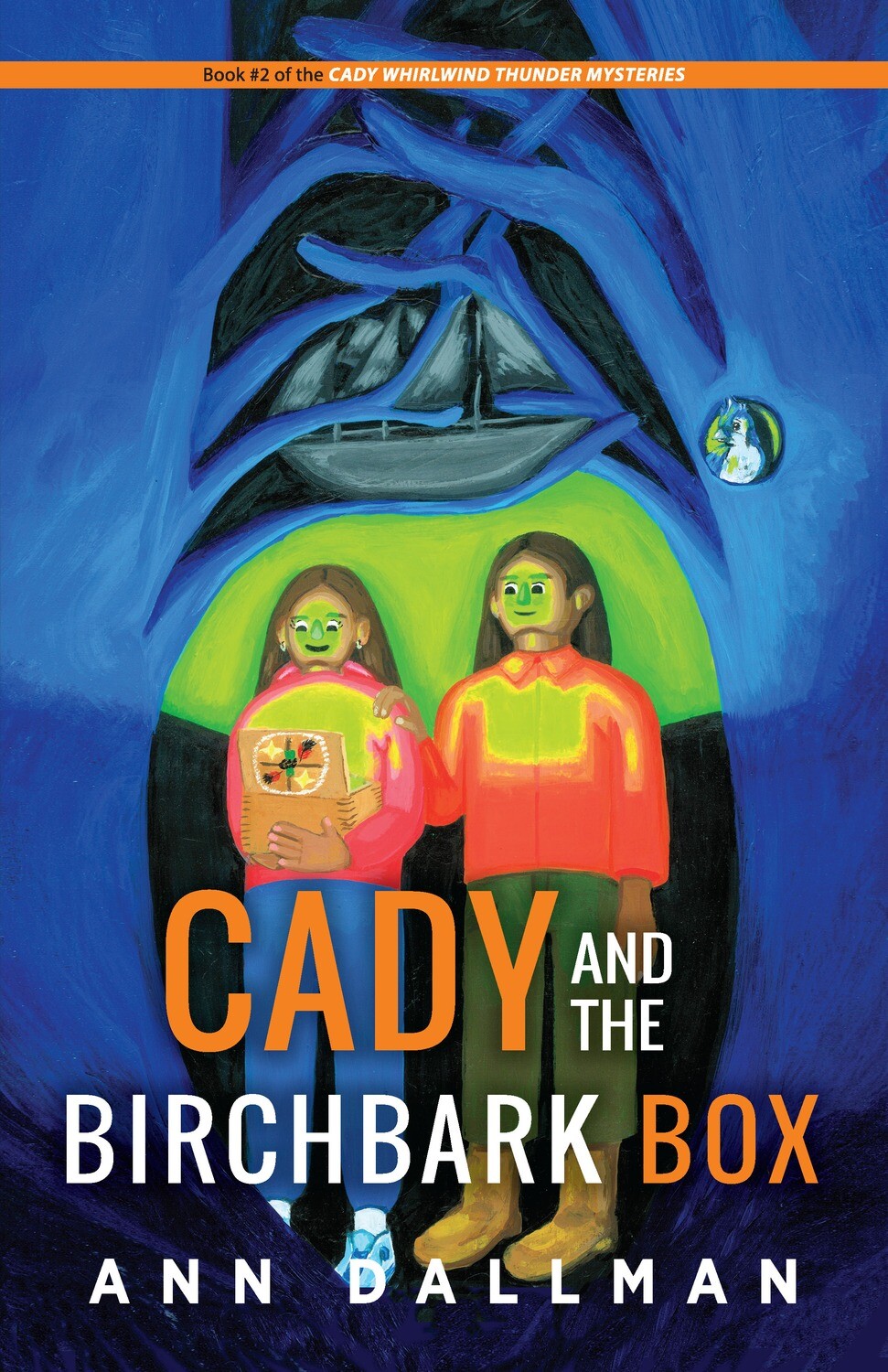 Cady and the Birchbark Box [PB]

In Cady and the Birchbark Box, Cady Whirlwind Thunder solves the mystery behind a weathered journal found inside an old birchbark box. Why was the box buried behind a deserted garage? This is the question her friend and "crush," John Ray Chicaug, asks Cady after the two of them find it. And what meaning do the notes in the book have? Cady's grandma and her ever-present companion, a noisy blue jay, encourage her as she puts together the pieces and ultimately restores the reputation of a deceased elder. Cady does all this while navigating through another school year, earning a place on the school's soccer team and continuing to calm her temper and adjust to life with a new stepmother and baby brother.

"I love Cady and the Birchbark Box. I read it with my daughter, who is very interested in Native American culture. The book is a fun adventure, sprinkled with history and culture. It is a great book for kids and adults alike. Great read!"-- August Brill, M.S., bilingual teacher, Chicago public schools
"This well-crafted, beautiful novel immerses readers in the elegance of Native American culture as it delivers an emotional, intriguing mystery that readers from middle grade through adults will enjoy. Highly recommended! "-- Christine DeSmet, author of Fudge Shop Mystery Series

"Ann Dallman's writing is a teacher's dream come true. Cady is a character students can relate to and learn from. While Cady is learning about her Native American culture and traditions, readers become immersed in a culture they may not have knowledge of." -- Gina Zanon, 5th-grade teacher, Menominee, MI

"Another great mystery with our strong Anishnaabe Kwe Cady! As with the first book in this series, Cady and the Birchbark Box gives the reader insight into life on a Native American Reservation while also taking them on an exciting journey! The characters feel authentic and the use of Native traditions sprinkled throughout makes this book feel like home. I got sucked into the story immediately and love a good mystery! Native readers (children and adults alike) will feel seen and I wish I had this series to read when I was a child. I am thrilled that my children will grow up with Cady on their bookshelf. We will read of her adventures while drinking ginger ale and sitting outside with the blue jays. Until next time Cady, bama pi." --Larissa Wandahsega, Hannahville Indian Community member