Sweta Srivastava Vikram, featured by Asian Fusion as “one of the most influential Asians of our time,” is an award-winning writer, five-time Pushcart Prize nominee, Amazon bestselling author of ten books, novelist, poet, essayist, columnist, and wellness practitioner who currently lives in New York City with her husband. Her work has appeared in several anthologies, literary journals, and online publications across nine countries on three continents. A graduate of Columbia University, Sweta performs her work, teaches creative writing workshops, and gives talks at universities and schools across the globe.
Visit the author’s website at www.swetavikram.com

Sweta Srivastava Vikram grew up in India, North Africa, and New York. She is a poetic and activist for women's rights, especially in the developing world. Her debut novel in the USA was Louisiana Catch. 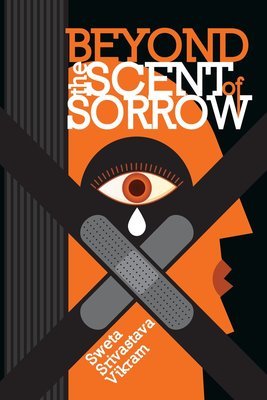 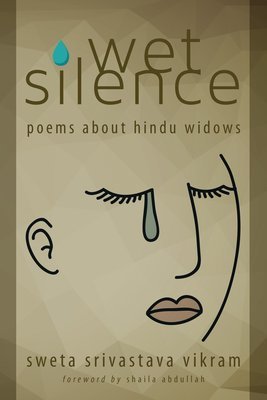 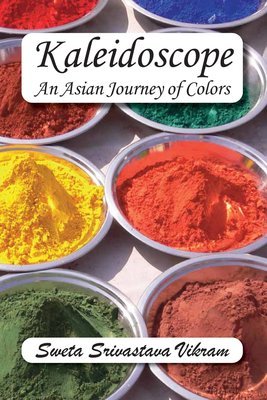 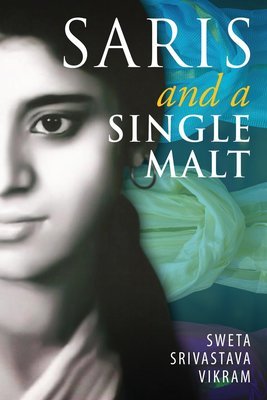 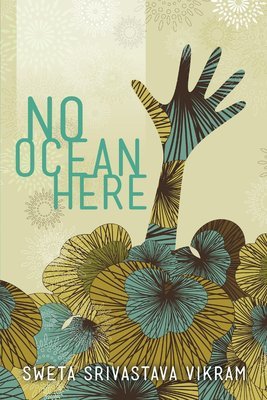 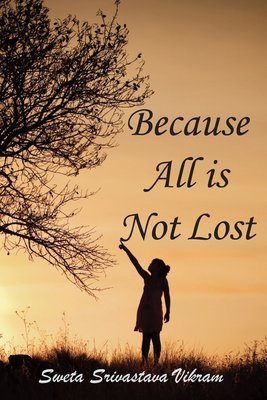 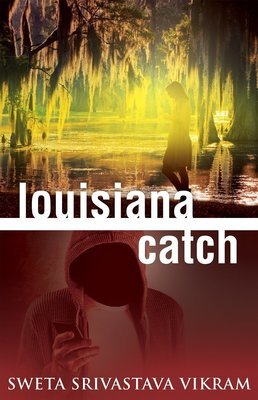