victor March 1, 2019 March 1, 2019Meet the Author
Author, speaker, and visual artist Christine Stark will present at the United Nations panel on “Violence and Torture against Women and Girls in Sex Trafficking: Educating Service Providers” on March 12, 2019. Held at The Armenian Centre, Guild Hall, in NYC, the panel is part of UN Commission on the Status of Women. 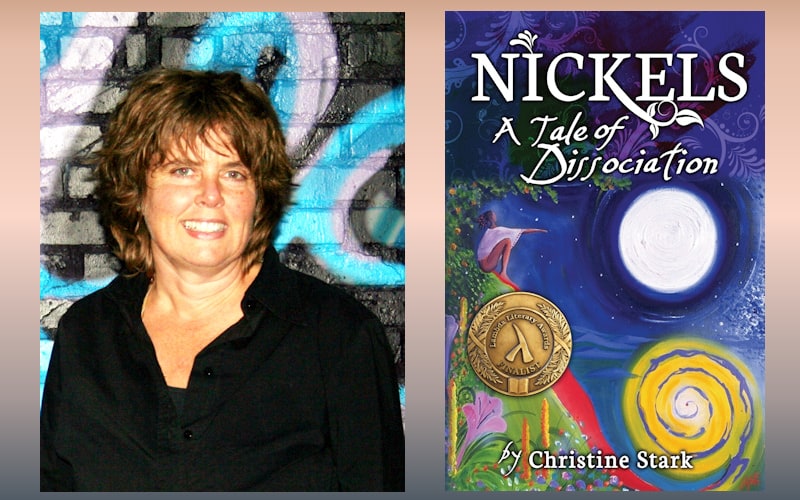 Christine Stark, author of Nickels: A Tale of Dissociation (Modern History Press, 2011), has previously presented twice at the UN alongside women from around the world about the survival and strength of women and girls. Being an Indigenous, and a survivor of family-based trafficking and sex abuse, Stark has organized the panel on empowering sex trafficked Indigenous women, which is the focus of her writing and research now. She tells:

“I was asked to be on the first panel to speak to surviving torture as a child in family-based sex trafficking and incest-essentially to speak about what it was to be a battered child, and how it impacts me now both personally and in my writing and organizing.”

Indigenous North American women will address the lack of systems protections for Indigenous prostituted and trafficked women by discussing the historical and contemporary impact of sexual exploitation of Indigenous women in North America.

The interconnections among prostitution, trafficking, mineral extraction, land, and water with the attempted genocide of Indigenous people will provide context for the myriad barriers prostituted and trafficked Indigenous women currently encounter.

Lastly, strategies to assist Native prostituted and trafficked women access public services and to create culturally appropriate, sustainable infrastructure for gender and racial equality that will empower Indigenous women will be outlined.

Christine Stark has a number of publications to her credit that directly address the issue of trafficking, abuse, and survival. Beside her novel Nickels: A Tale of Dissociation, she has written various memoir essays, the anthology Not for Sale: Feminists Resisting Prostitution and Pornography that she co-edited, the book Garden of Truth: The Prostitution and Trafficking of Native Women in Minnesota (co-authorship), and a soon-to-be-released academic article about legal strategies for Indigenous women in North America.

More information about Christine Stark’s work is online at http://www.christinestark.com/.