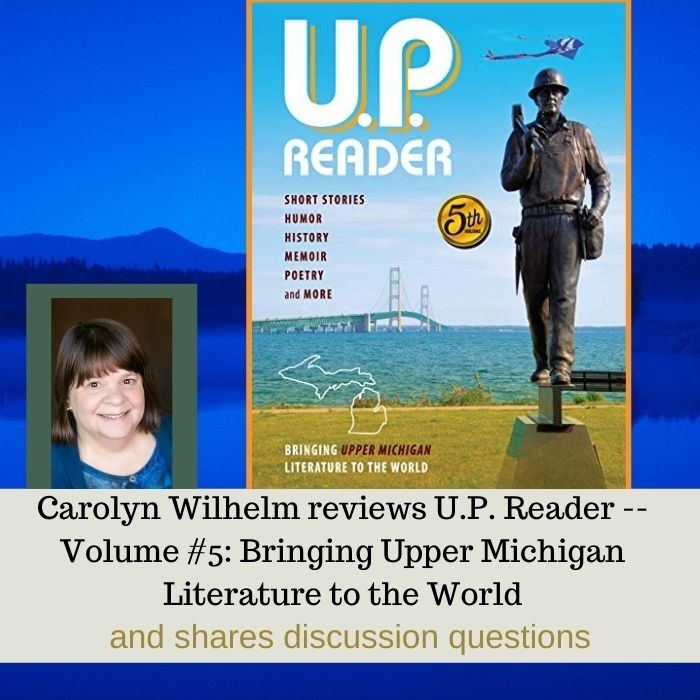 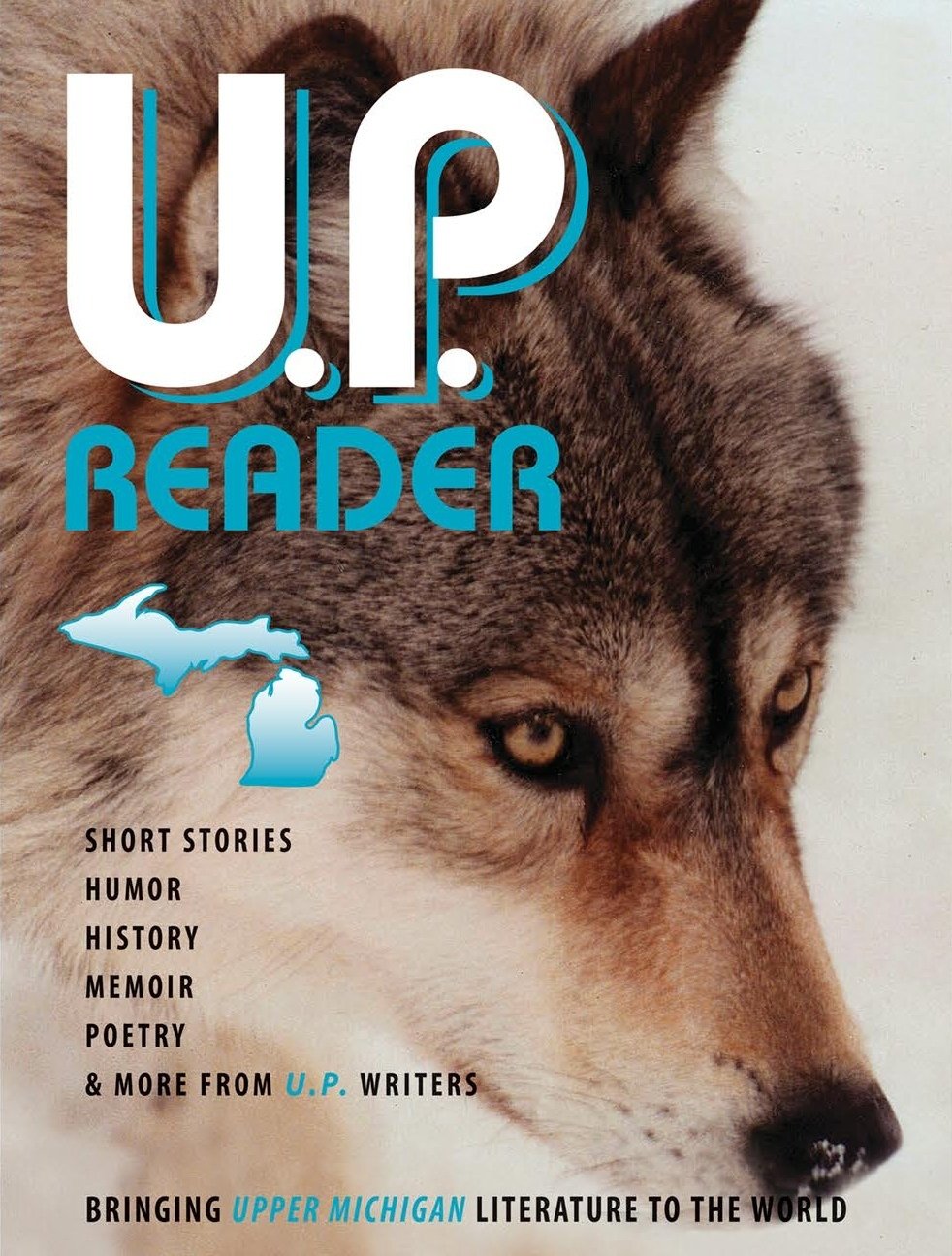 Michigan’s Upper Peninsula is blessed with a treasure chest of writers and poets, all seeking to capture the diverse experiences of Yooper Life. Now U.P. Reader offers a rich collection of their voices that embraces the U.P.’s natural beauty and way of life, along with a few surprises.

The forty works in this second jam-packed annual volume take readers on a U.P. Road Trip from the Mackinac Bridge to Menominee. Every page is rich with descriptions of the characters and culture that make the Upper Peninsula worth living in and writing about.