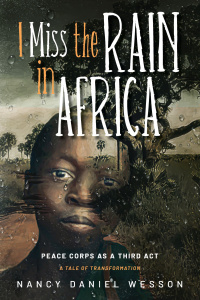 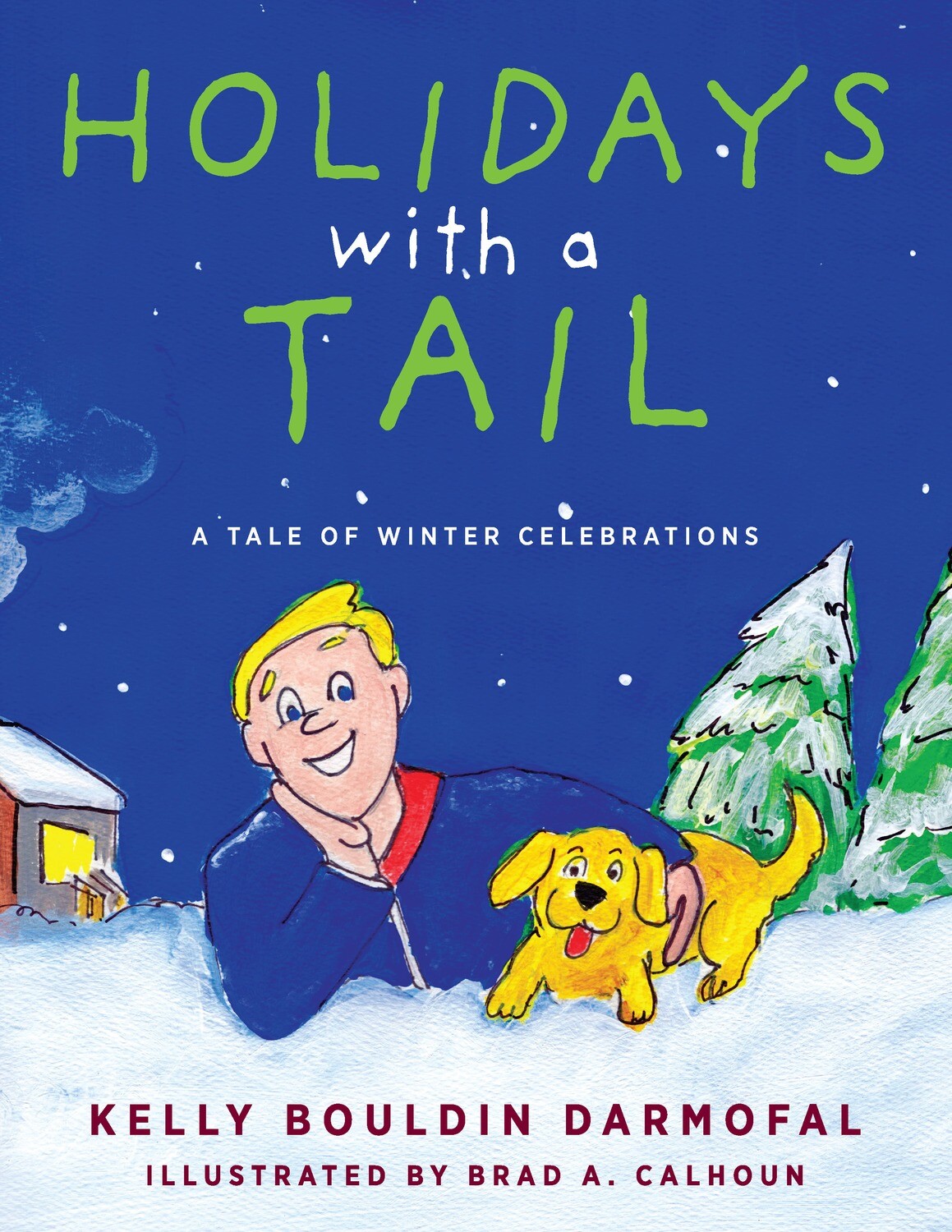 Holidays with a Tail

Young Alex is beyond excited on Christmas Eve. He knows that Christmas celebrates the birthday of Jesus Christ, and he cannot wait for tomorrow to come - he wants a puppy of his own to play with and love. On Christmas Day, he opens a large box with, yes, a puppy inside. Alex names him Zipper! However, when grandparents come bearing gifts, Zipper bounds out of the open door. Mother and Alex then begin a neighborhood adventure as they search for a runaway dog and meet neighbors with different winter holiday celebrations and traditions: the Hindu Diwali, the Jewish Hanukkah, the Latinx Las Posadas and the African-American Kwanzaa. Alex then returns home for a Christmas feast, happy with his new canine companion and the knowledge that his neighborhood is filled with amazing people who are more alike than different.

"Kelly Darmofal takes her readers on an unexpected Christmas journey that leads her readers to discover the beauty of our diverse winter holidays! Holidays with a Tail: A Tale of Winter Celebrations is a book to read aloud to all!" -- Debbie McIntyre, Principal of Jefferson Elementary School

"With warmth and cheer, Darmofal captures Christmas Day in Holidays with a Tail. A day of adventure for a boy becomes a day of learning and connecting with others for a deeper understanding of cultures and traditions that differ from his own. A great holiday read!" -- Emily M. Cagle, Media Specialist at Meadowlark Elementary School

"With vibrant illustrations and easy-to-understand language, the author introduces us to five holiday celebrations enjoyed by families of different cultures. This book is non-judgmental and depicts appreciation for the differences among us. While it is intended for children, parents might also learn something new. Holidays with a Tail is a valuable resource if we plan to raise our children with an acceptance of diversity." -- Dr. Laurie Zelinger, Child Psychologist, Author of Please Explain Vaccines to Me Because I HATE SHOTS!