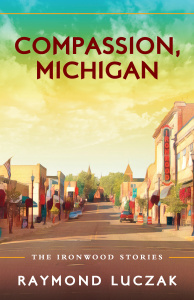 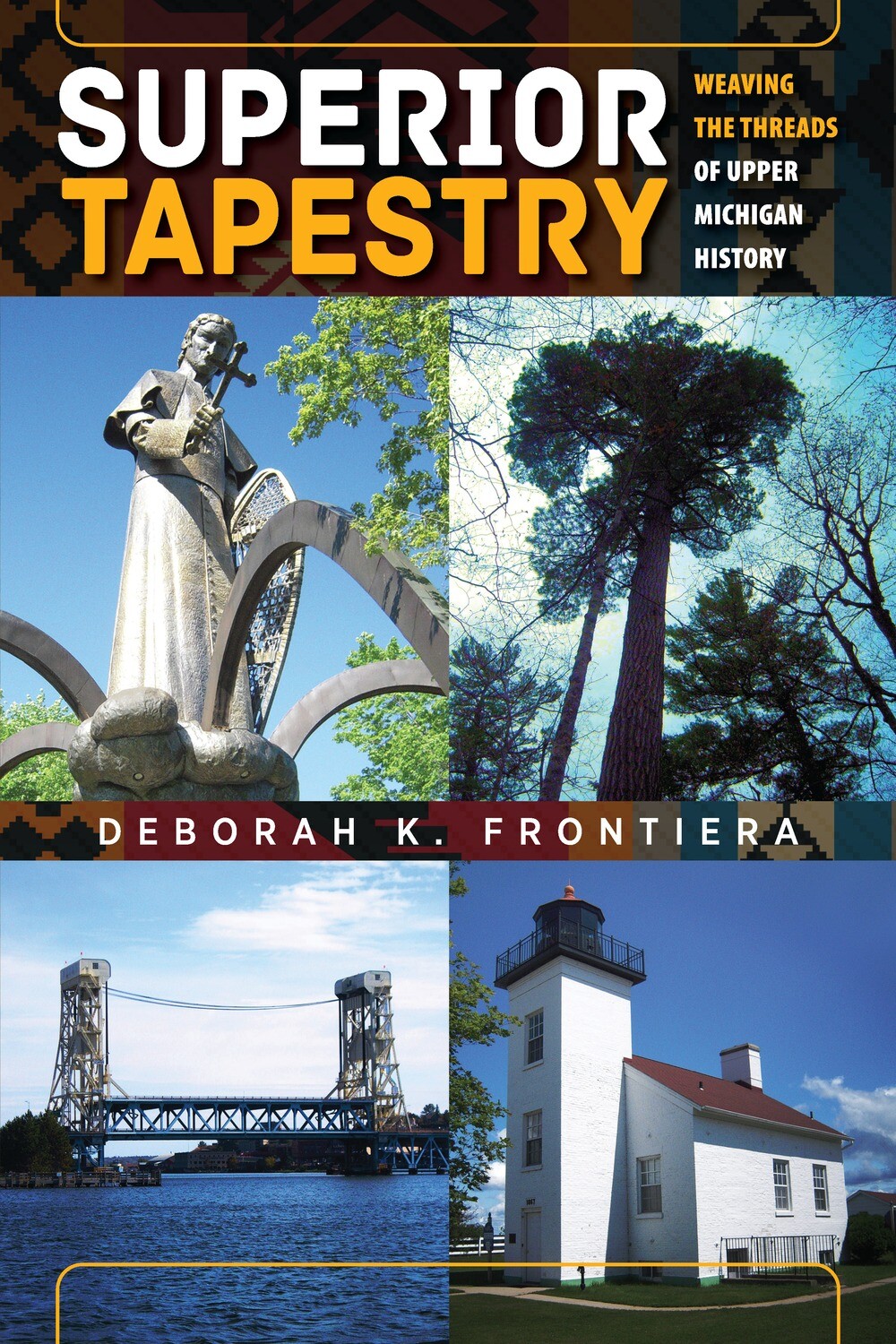 Like any tapestry, the threads of history cross over and under each other in different points of view and places in time. Award-winning author Deborah K. Frontiera mixes natural science and geology into history where those aspects intersect with the lives of people or are the reason Michigan's Upper Peninsula developed the way it did. Enjoy this work's unique perspective, the point of view of trees, rocks, rivers and artifacts--among them a ship's bell, a lighthouse, a cross-cut saw, beads and rings given in trade, a bent propeller and many more. Students, adults and families will enjoy experiencing history in this unique way.

"Deborah K. Frontiera takes U.P. history and turns it into a fun story, told by its least appreciated players. Here, we have the perspective of the St. Mary's River, the bell on the Edmund Fitzgerald, an early iron forge, a sauna, the Bishop Baraga statue and many, many more. Together, they make Superior Tapestry a diverse and refreshing alternative to more straightforward historical narratives, while educating us in entertaining ways and, once again, displaying the creativity of Yooper culture." -- Tyler R. Tichelaar, Ph.D. in literature and award-winning author of Haunted Marquette and Kawbawgam: The Chief, The Legend, The Man

"Frontiera has a knack for bringing inanimate objects to life and imbuing them with observational skills that let the reader see the world around the objects through their eyes. Human time is dwarfed when compared to the span of time experienced by some of the objects Frontiera describes. This book is such an interesting read; I'll be using it as my guide when exploring the nooks and crannies of the Upper Peninsula in Michigan." -- Linda Martin-Rust, Ph.D.

"What a fun way to learn about our Upper Peninsula history; a great book for all ages. Superior Tapestry will become one of your favorite UP books." --Tony Bausano, president of Copper World Gift Shop, Calumet, Michigan.