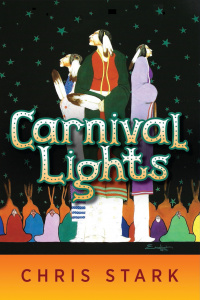 An impressive work about family, survival, and what one character calls the “spiral” of all stories, Chris Stark’s Carnival Lights is part novel, part Minnesota history, part spiritual tome, and part brutal account of white racial and sexual violence. Centering on several generations of one Ojibwe family in both the northern and southern parts of the state and spanning the years 1860 to 1969, the book deftly shows how whites used land theft, intimidation, and sheer force to try to exterminate and remove Native communities, but also how the victims resisted and fought to keep their ways of life.

Even through so much devastation and loss, Carnival Lights asserts that the land—and everything living on it—remembers. At one point Sher recalls finding her father frozen to death in a field:

The trees, their outstretched arms and fingers cradling delicate lines of snow, heard and saw all of it, and it became part of them, recorded in their beings, in their flesh. Ring after ring, year after year, the Standing People recorded the story of the land. They absorbed, held, witnessed. The Standing People. The libraries of the earth. The collectors of knowledge, their limbs arching over the land, over life. Holding. Bending. Protecting.

The Standing People bearing witness to horrible acts of violence against the Ojibwe is one of the central themes in the book, and it provides a sense of accountability, if not consequence, for the ongoing and pernicious attacks. 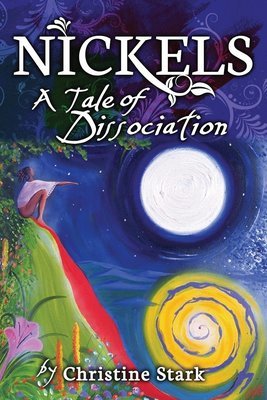 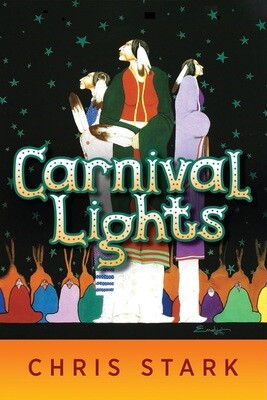