Ann Dallman interviewed on For the Love of Books Podcast 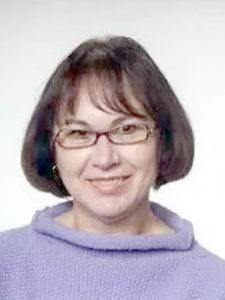 Ann Dallman has lifelong roots in Michigan’s UP. She started out as a newspaper reporter/photographer and returned to journalism after retiring from teaching.
In Cady and the Birchbark Box, Cady Whirlwind Thunder solves the mystery behind a weathered journal found inside a very old birchbark box. Why was the box buried behind a deserted garage?

This is the question her friend and “crush,” John Ray Chicaug, asks her after the two of them find it. And, what meaning do the notes in the book have? Cady’s grandma and her ever-present companion, a noisy blue jay, encourage her as she puts together the pieces and ultimately restores the reputation of a deceased elder.
Listen in for a chance to win an autographed copy of Cady and the Birchbark Box.
Sponsored by Doc Chavent and The Lowell Ledger

Ann Dallman has won numerous awards for her writing and has presented her work at national conferences. She graduated from the University of Wisconsin- Madison (Journalism Education) and received her MA from Viterbo University. A former teacher, she has written for Marquette Monthly, Country, Farm and Ranch, Winds of Change, Chess Life, Salon Today, and American Salon magazines, and the Green Bay Press Gazette. She was the writer and organizing force behind the book Sam English: The Life, Times and Works of an Artist, 2009 PEAK International Award winner, and compiled/edited The
Hannahville Poets. She resides in Menominee, Michigan. 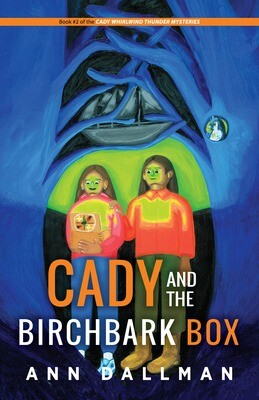 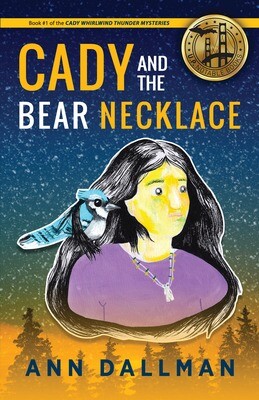